No bank account? No problem. An experienced entrepreneur brings credit to small businesses in Mexico 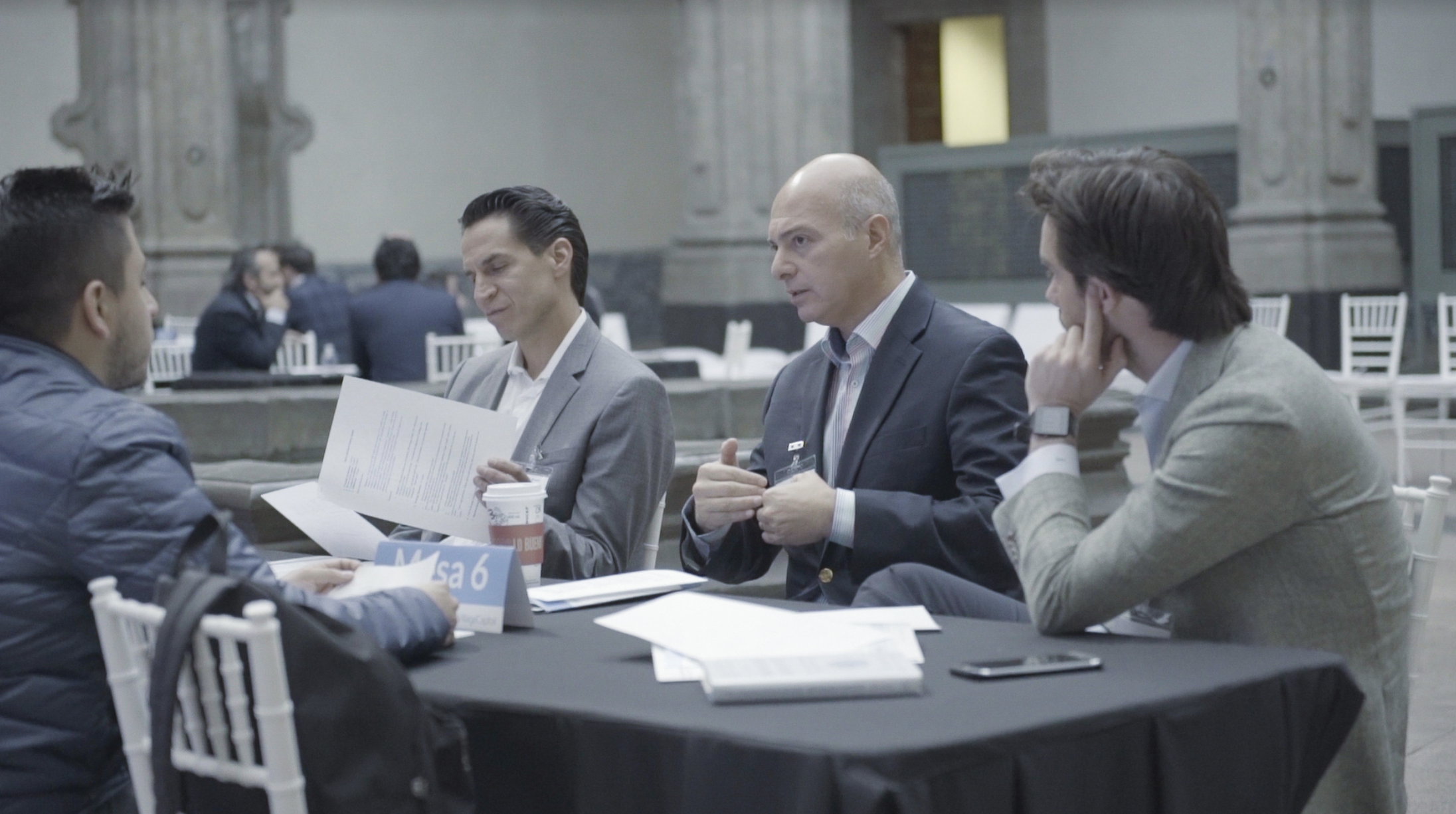 Oscar Robles knows how to build a company from scratch. In 2004, he launched Mexico’s first virtual microfinance platform - no need for a physical bank. Within two years, he and his team had built a salesforce of women across Mexico who were spreading credit to people far away from city centers.

A few years ago, he decided to reach out to a new audience: businesses. So he founded ePesos, a mobile payments company for the underbanked. It’s an electronic payment system that allows user to make money transfers to any establishment through Facebook, email or cell phone.

It offers a revolving line of credit available 24/7 to small businesses with minimum requirements, and also offers other services like P2P mobile transfers, airtime top-ups, and bill payments.

Two big things happened when he joined our program.

First, a “180-degree change in direction” from the mentors he met. Instead of allocating funds to the loans on the platform, he learned that it would be better to focus on licensing their technology and have somebody else focus on assets (kind of like how Uber doesn’t own the cars or the drivers). This was “an eye-opener” through the acceleration process, noted Oscar.

Second, he met a mentor from one of the largest financial institutions in Latin America, Gentera. Gentera ended up licensing the ePesos technology and participating in their Series A financing.

“Since we’re growing, we’re always looking for new ways to acquire customers.” says Oscar, “Since the program, we entered into a new vertical: providing pay-loan advances, not only SMEs anymore, and we are always trying to acquire new customers, and finding ways to reduce customer acquisition costs." 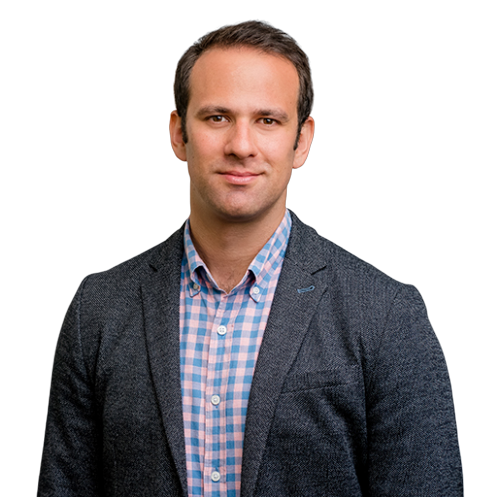