(WASHINGTON, DC) - On October 11, Village Capital and Open Markets Institute hosted “A Right to Compete: Are Monopolies Crushing Entrepreneurship?” a conference on competition policy and the declining right to compete for entrepreneurs in America.

"The free market works if entrepreneurs are actually free to build businesses. Today that’s not the case," said Village Capital President Ross Baird, who keynoted the event. "Our Right to Compete gathering was a bipartisan look at the very real policy and capital barriers entrepreneurs face - and how to have a free and open society."

Highlights from the day are below.

“At the root of so many of the challenges we’re facing in America right now-- from the stifling of innovation, the stifling of entrepreneurship, wage stagnation, income inequality—all of this is deepening and disturbing because of the incredible concentration of economic and political power in this country. Our very ideals are at stake.”

“Our economy’s open markets have now been replaced by just a few giant corporations, to the benefit of the few and detriment of the freedom of many--wages stagnant, innovation diminished, and entrepreneurship stifled.”

“Close to 80% of venture capital is still going to New York, Massachusetts and California. That’s a problem."

"We need increased competition...The truth is though, we don’t have that. If you look at an app store, eight of the top ten apps and all of the top five apps are all owned by two companies. Even if you have that killer app, your exit is not to take that idea to market. It’s to sell to one of these large enterprise, or else have your IP stolen and a copycat app created.”

"Everyone deserves a fair shot. That's the promise of America. A fair shot means that you should get a level playing field. And that your skin color, zip code, who your parents are, where you went to school, or how much money you started with. A fair shot means you can take an idea, work hard, and turn that idea into wealth, new jobs, and new opportunity. That's what entrepreneurs do."

"America has institutionalized a bias toward the big. That bias favors big companies... Our big shiny cities are bigger and shinier than ever, but inequality grows alongside them... Do we measure our economic progress by the Dow Jones Industrial Average, or by the health of small businesses across the country?"

"In the next 5 years, the Kauffman Foundation will support 200,000 entrepreneurs as they grow their businesses, and strengthen 200 entrepreneurial communities." 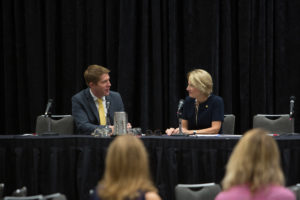 "There's a company in Morgantown that's working to develop software to help companies like an Alexa run on batteries. They're very small, but they have been able to grow their idea. It's the old version of mom and pop. That's what I think of when I think of an entrepreneur. It's not necessarily someone who's tied to large funding sources."

More photographs can be found here.

Leadership Evolution at Village Capital
by Hannah Lewis posted on May 17, 2017

As Village Capital continues to grow, I’m excited to share some updates on our leadership team.

(Nairobi, Kenya) - Incubators, accelerators and seed funds in sub-Saharan Africa are encouraged to apply by July 6 for VilCap Communities Africa, a programme to equip entrepreneur ecosystem leaders across sub-Saharan Africa with the tools, resources and connections they need to catalyze impact investment.

The programme’s organizers will select 15 applicants to take part in forums this summer and fall in Lagos, Nairobi and Cape Town, where they will share learnings and best practices. The programme is being run by global venture capital firm Village Capital and the UK Department for International Development (DFID) Impact Programme. A video about the programme has been viewed more than 3,000 times. 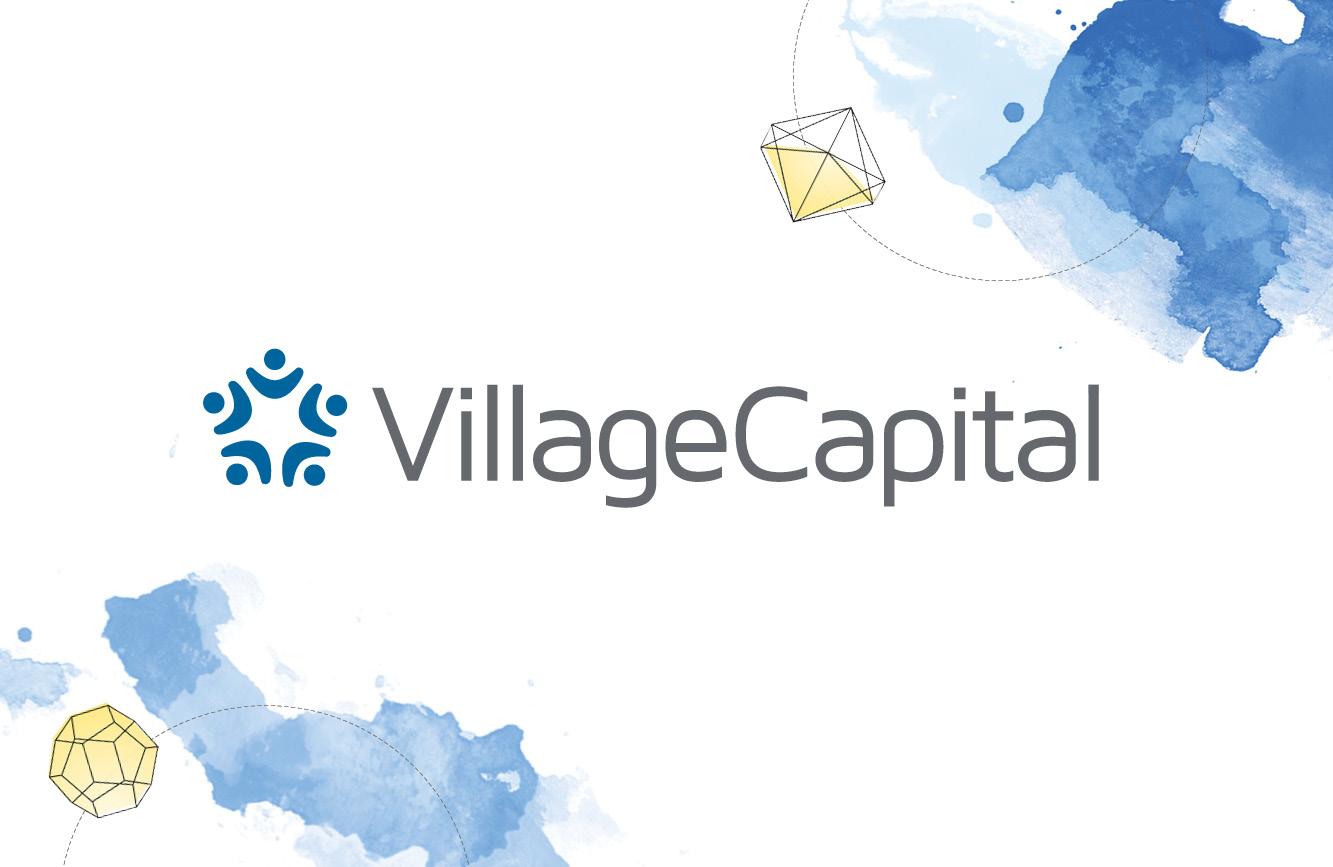